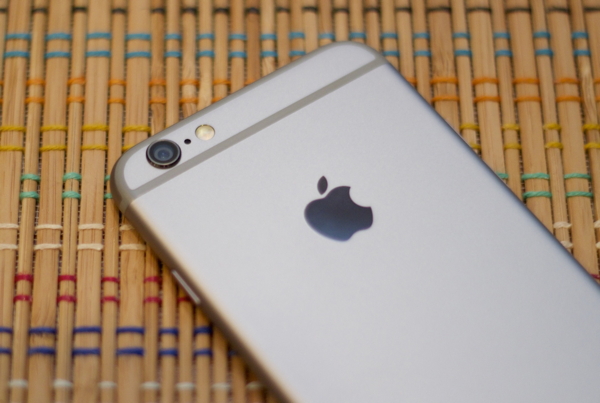 …Apple has announced an iSight Camera Replacement Program for iPhone 6 Plus models sold between the phone’s launch in September of 2014 and January of 2015. “A small percentage“ of phones sold included a faulty part that could make pictures taken with the rear camera look blurry.…

If you think your Plus might be suffering thusly, make sure to read the article, Apple launches replacement program for faulty iPhone 6 Plus cameras, and click on the link to Apple’s support page.

Even if you’re not having this issue, you might want to head on over and check whether your ’Phone’s serial number is amonsgt those eligible for the camera replacement; you never know if/when things might start to misbehave.

Graphic from the article